Even though the full lineup of single-packed 2020 Marvel Legends X-Men Age of Apocalypse figures has been known since last fall, Hasbro has kept a tight lid on the identity of the Sugar Man Build-A-Figure for months so that a grandiose reveal could occur… the night before Toy Fair 2020 on the Walmart website. Whoops!! But regardless, the time has come for Marvel Legends Age of Apocalypse pre-orders! Solo links for every figure are below: 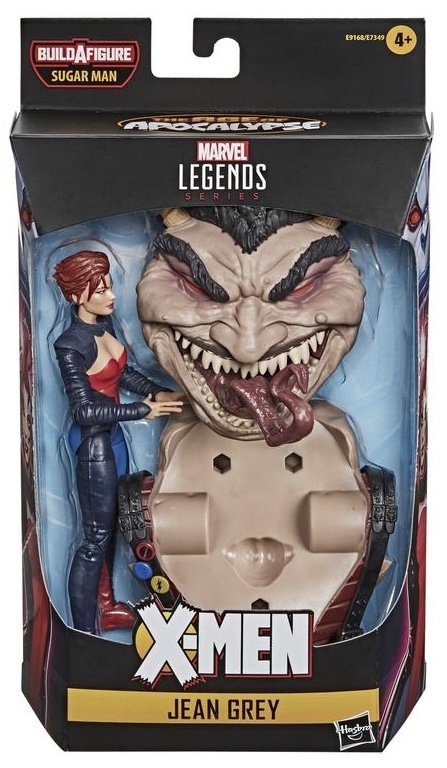 I’ve talked about the seven single-packed figures in this wave over and over over the last half a year plus, so I’ll forgo blathering about them more here. I’ll summarize my feelings by saying that this is my favorite ML X-Men wave *ever*, and every figure in this lineup is a must-have A-Lister to me.

But what I do want to talk about is the newly-revealed addition to the wave that is likely to surprise many folks (who weren’t privy to spoilers)—the Sugar Man Build-A-Figure! Sugar Man is an evil geneticist from the Generation Next chapters of AoA who crossed into the mainstream 616. 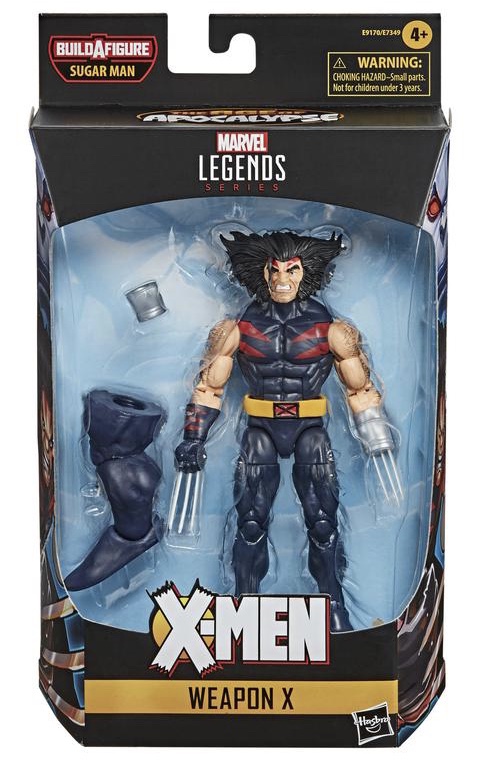 While I don’t think this character will appear on the all-time favorite villain lists of many fans, he does have a crazily twisted design and the Sugar Man BAF makes for a wild Build-A-Figure. Given the strength of this lineup, I don’t think a “bigger name” was necessary as the BAF to sell the assortment, honestly. 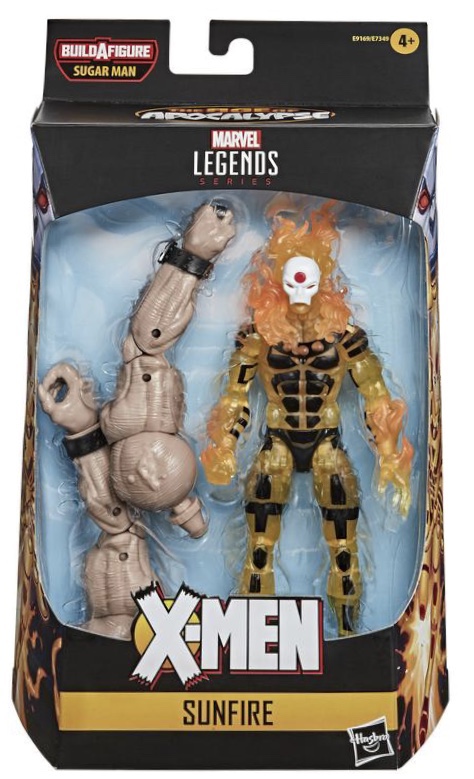 And while we still haven’t gotten an official confirmation of a second X-Men Age of Apocalypse Marvel Legends series, I think that the reveal of the Sugar Man BAF basically confirms it. We’re still missing Magneto, the leader of the X-Men in the entire story arc, and a veritable essential for an AoA toy series. Furthermore, if Hasbro did Wild Child and not a matching AoA Sabretooth, collectors would never, ever let them forget it. Heh. 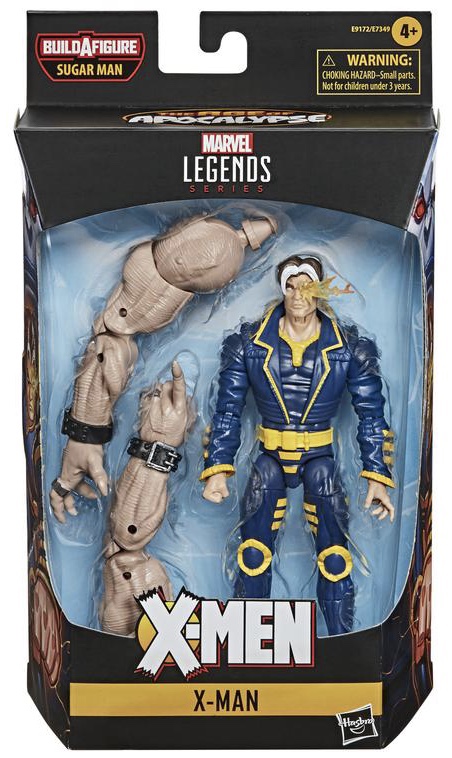 After over half a year of anticipation, pre-orders for the Age of Apocalypse Legends figures are now open! You’ve had plenty of time to deliberate, so now that the time is here: which are *you* buying, and does the announcement of the Sugar Man Build-A-Figure impact your desire to collect the whole wave (or not)? 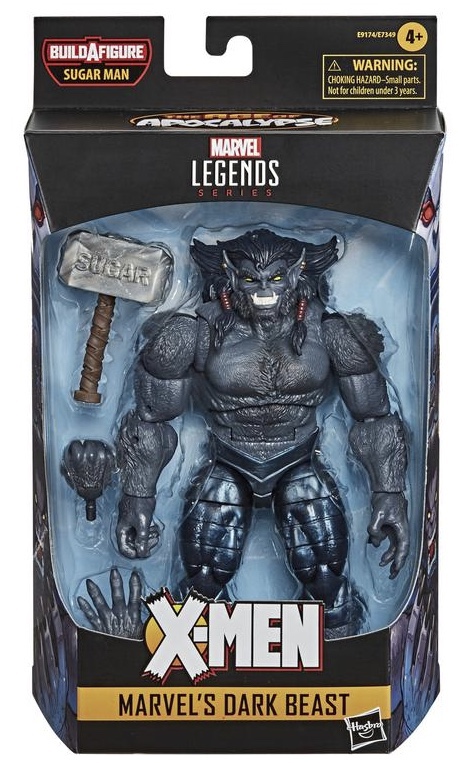 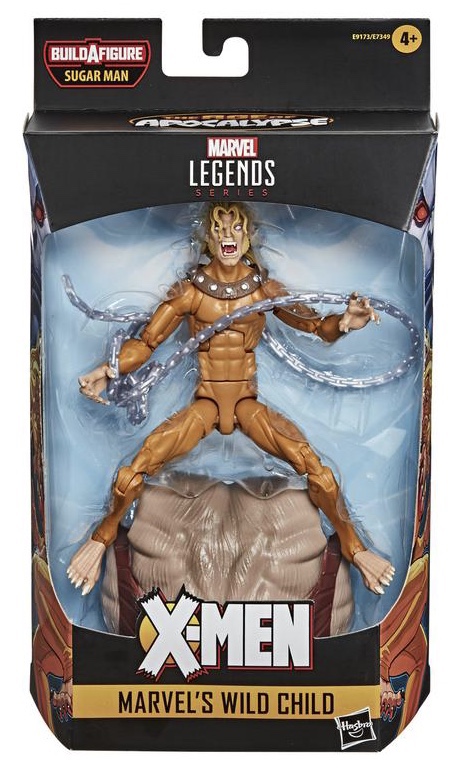 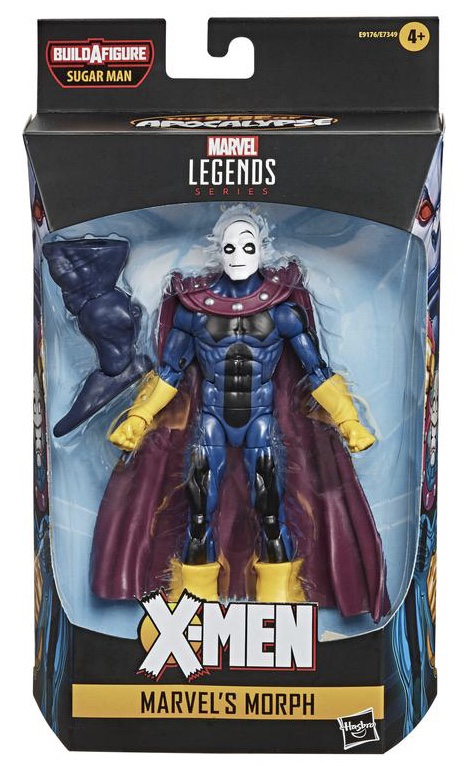