You are here
Home > Latest News

Some initial details and preview images have been released for NECA’s Alien 40th Anniversary Figures. The celebration was delayed a bit, as the figures were initially set for release in May 2019. However, negotiations on some items took longer, and new opportunities arose allowing them to greatly expand what is 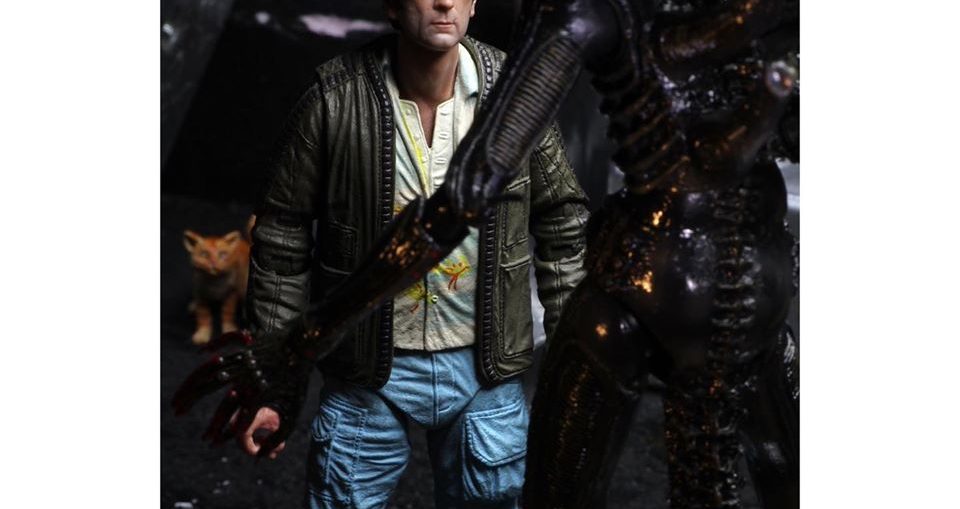 NECA will be releasing action figures this year to celebrate the 40th Anniversary of Ridley Scott’s 1979 sci-fi masterpiece, ALIEN.  Three series of 3 figures each will be produced which will include some previously released NECA Alien favorites (Kane in spacesuit, Ripley), along with some amazing figure debuts, including Brett and Parker. In addition, 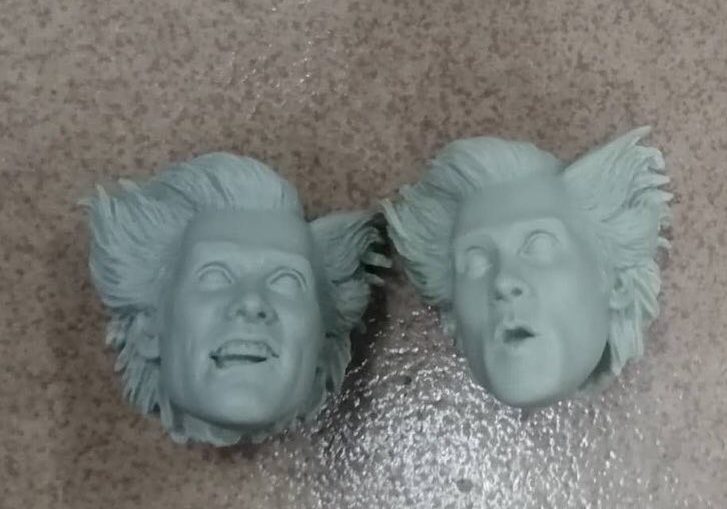 Last year, NECA released an Ace Ventura 8″ Scale Clothed Figure, then at the NECA Fan Event in June 2019, it was revealed that a second figure was in the works. They have released a preview photo, showing two in-progress head sculpts of the new Ace Venture figure. We’ll update

The newest solicitations from Diamond Select Toys and Gentle Giant have been released. Pre-orders will begin popping up today for these items, which are mostly set for a June 2020 release. There are a number of items such as figures, busts, and statues. Licenses this month include Marvel, DC Comics,

Sideshow Collectibles has opened up pre-orders for their next 1/6 scale Star Wars figure. Coming between November 2020 and January 2021 is the Star Wars: Return of the Jedi – Lando Calrissian in Skiff Guard Disguise Sixth Scale Figure. The figure stands at 12″ tall. The figure will include masked 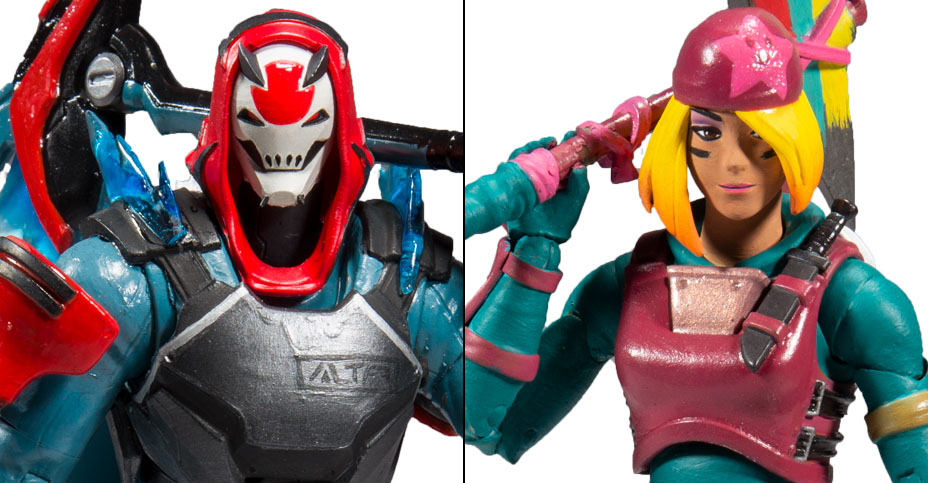 Two new Fortnite figures have been announced by McFarlane Toys. They are adding both Vendetta and Skully to the line up. The 7″ scale figures will have about 22 points of articulation. Skully includes a Splitter Harvesting Tool, a Submachine Gun, and a satchel. Vendetta will include a Mech Axe 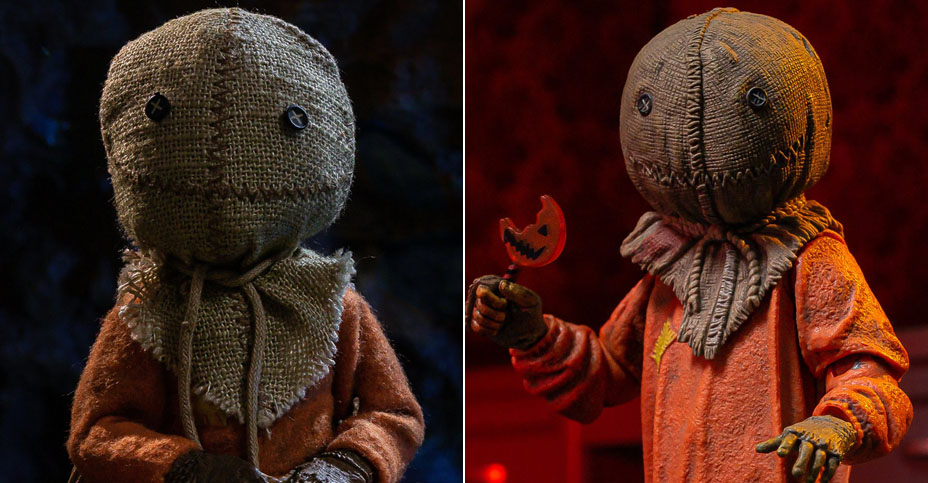 Today I have another catch up photo gallery for a pair of figures that were released in the last quarter of 2019. In this update, I’m taking a look at the excellent Retro 8″ Scale and Ultimate 7″ Scale versions of Sam from Trick ‘r Treat. For those unfamiliar with

“Hello, what have we here?” – Lando Lando is getting some sixth scale love from Sideshow Collectibles with a new figure of him in his Skiff Guard deguise! The 1/6th scale Lando Calrissian (Skiff Guard Version) collectible figure depicts the smooth hero as he appeared in Star Wars: Return of the

Available now from Super7 is the “None More Black Series” of music based ReAction Figures. The assortment features monochrome variants of figures from Ghost, Motorhead, Misfits, and King Diamond. The figure are: Ghost – Papa Emeritus III Misfits – Jerry Only Motorhead – Warpig Each figure features a specialized cardback.