Pretty much all of my NYCC 2018 Marvel Legends photos are now posted (or will be posted shortly) on Facebook (with a healthy dose on Instagram and Twitter), and I’ll begin posting about most of them here on the main page over the weekend. But as so many people have asked about this duo, I figured I’d throw up a quick post regarding two of the most-demanded characters revealed by Hasbro at the show: 2019 Marvel Legends Corvus Glaive and Ebony Maw! 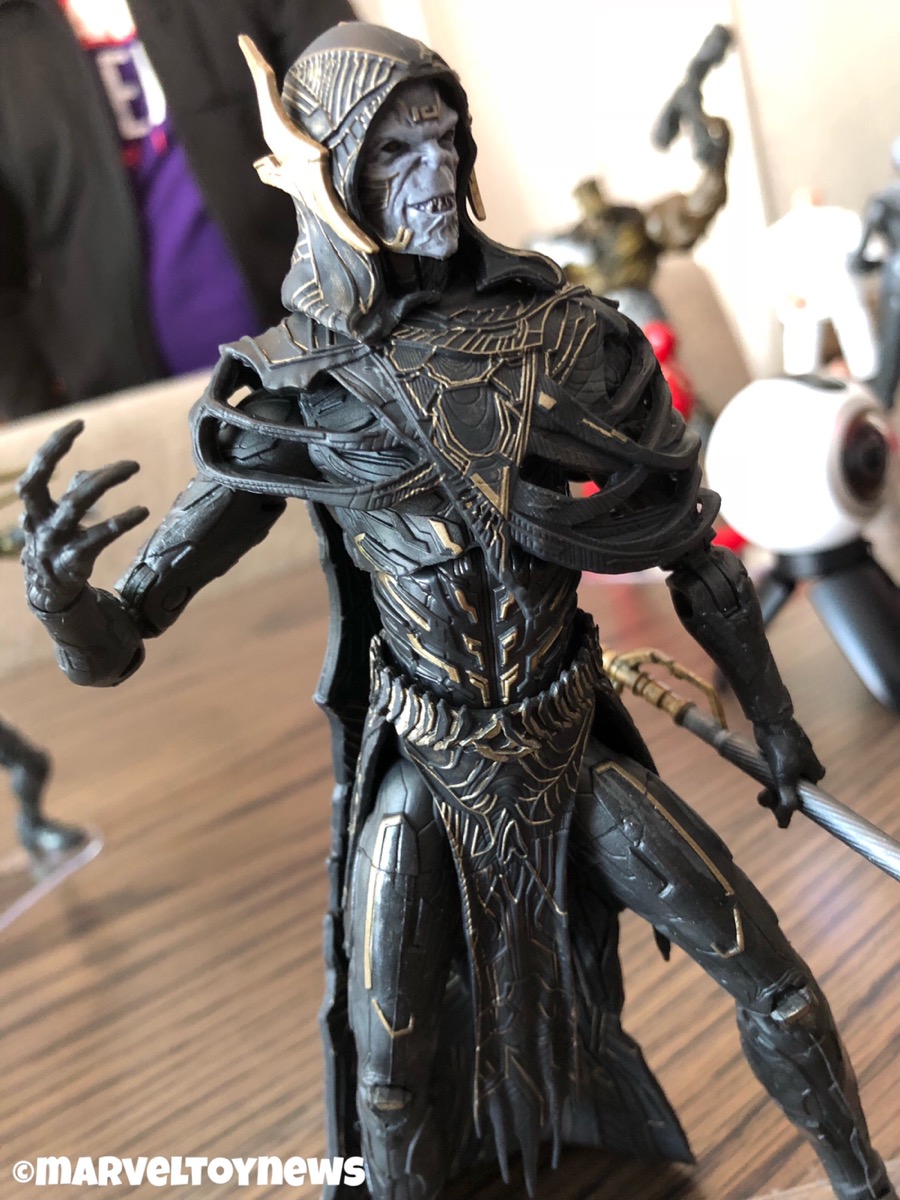 The Hasbro Marvel team officially unveiled the much-requested Avengers Infinity War Marvel Legends Ebony Maw and Corvus Glaive figures at the Hasbro New York Comic Con 2018 Press Event yesterday afternoon. Hasbro isn’t giving any release information of any kind out for this part, besides the fact that both figures are set to be released in 2019 in some form.

As you can tell from the photos, both figures are 100% new sculpts, and both are larger than your typical ML 6″ figure (as they should be). Ebony Maw looks a bit too tall for my liking and is lacking his hair tuft, but otherwise I think he looks outstanding. Corvus Glaive is perfect as-is, in my opinion. I’ll post more thoughts on these when I’m not coming and going from NYCC, but for now, here’s the hi-res photos dump… 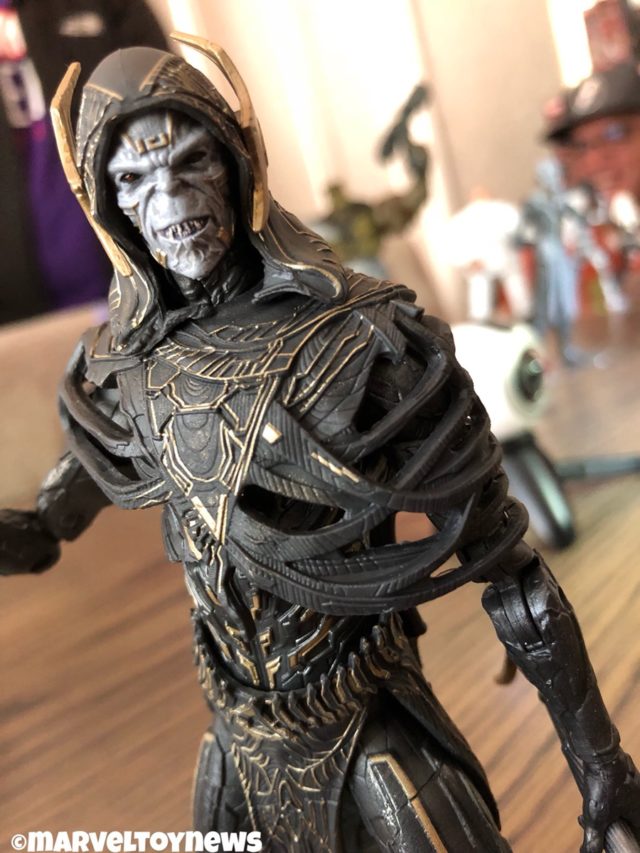 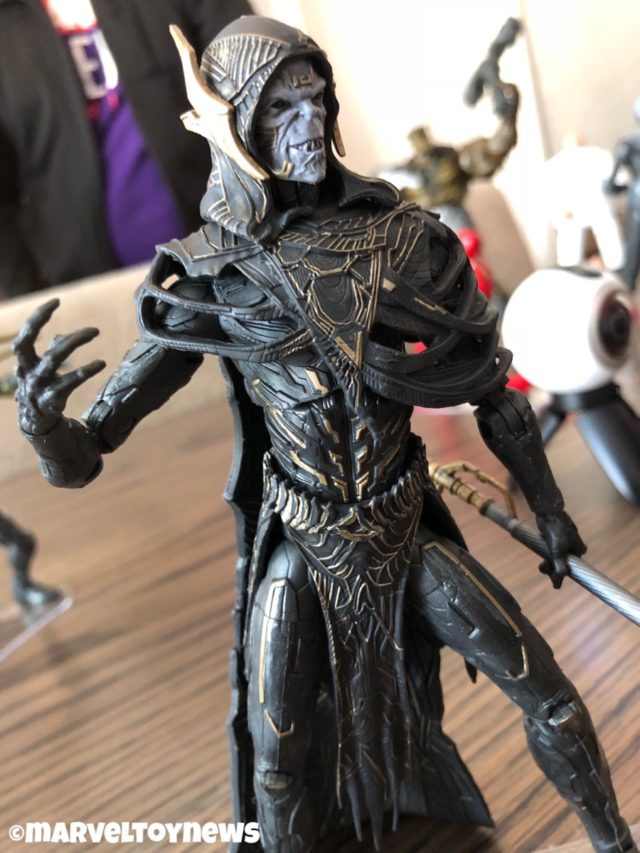 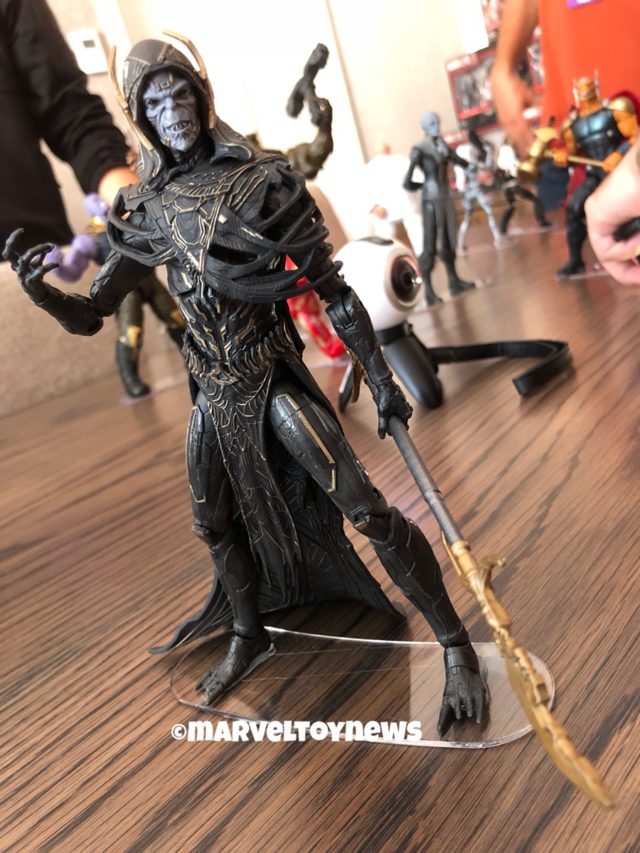 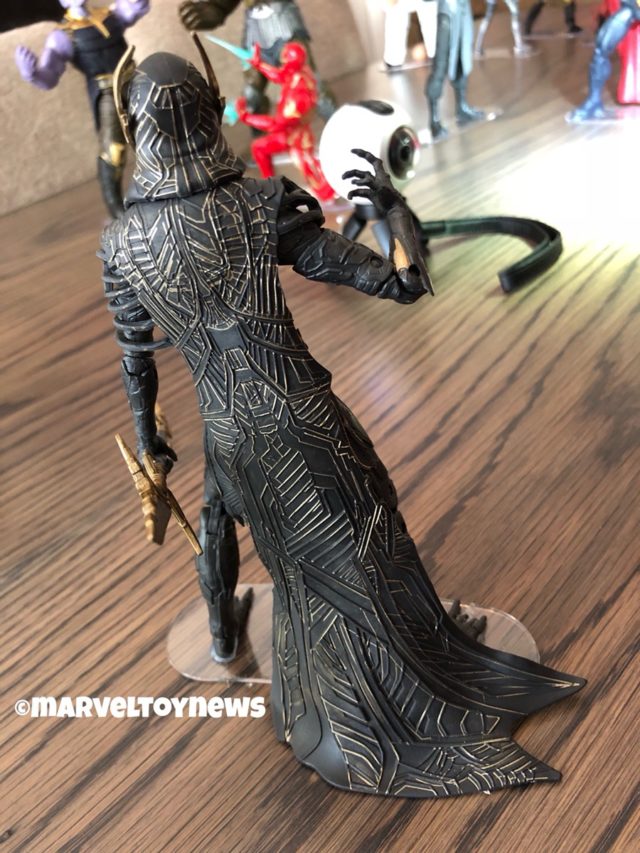 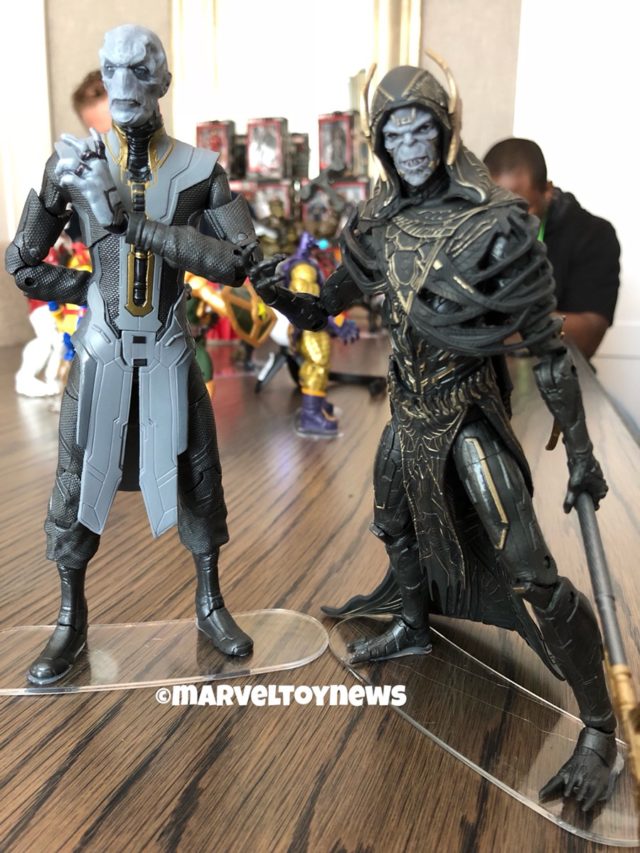 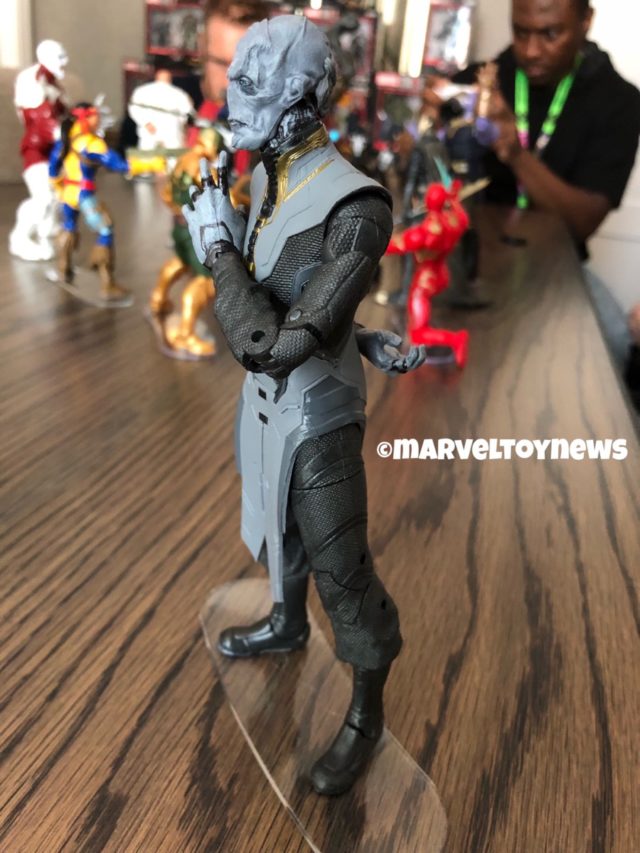 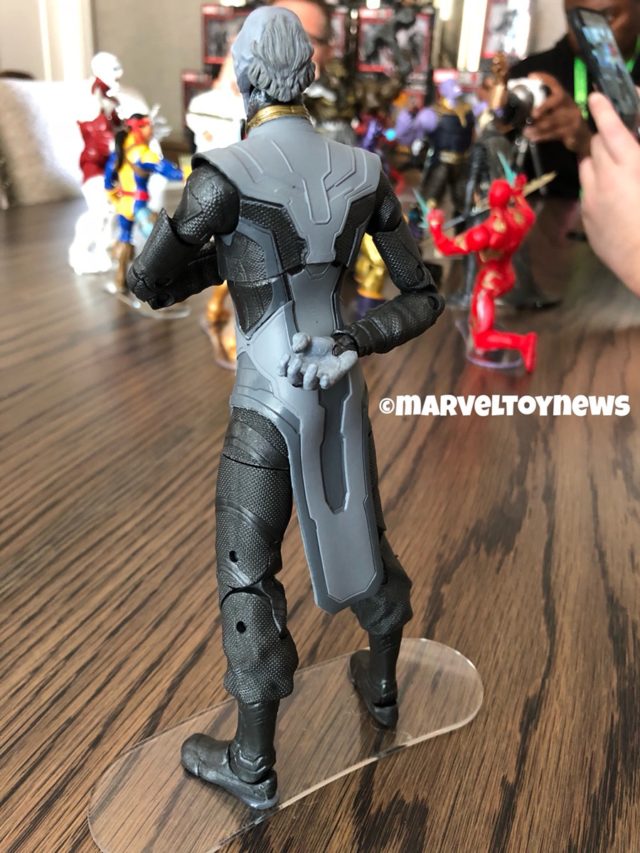 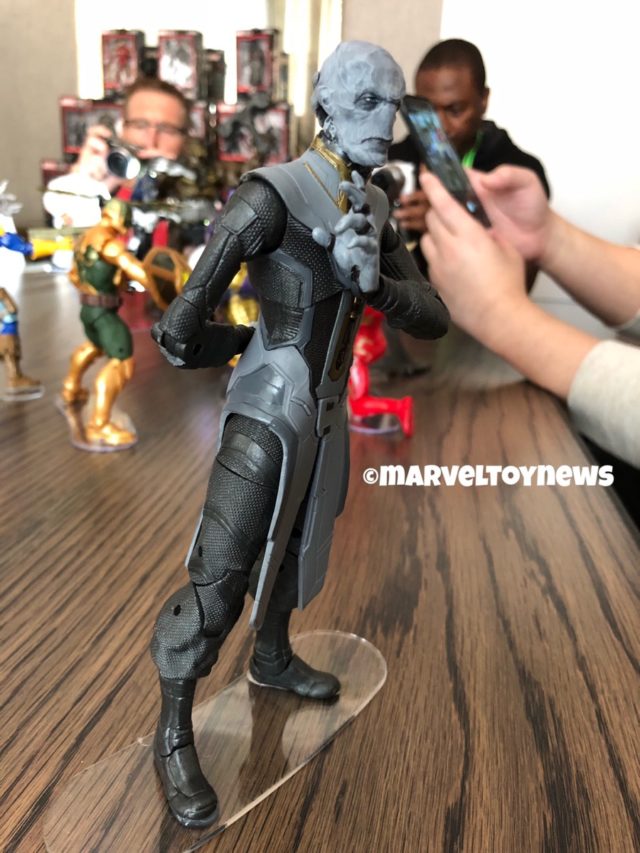 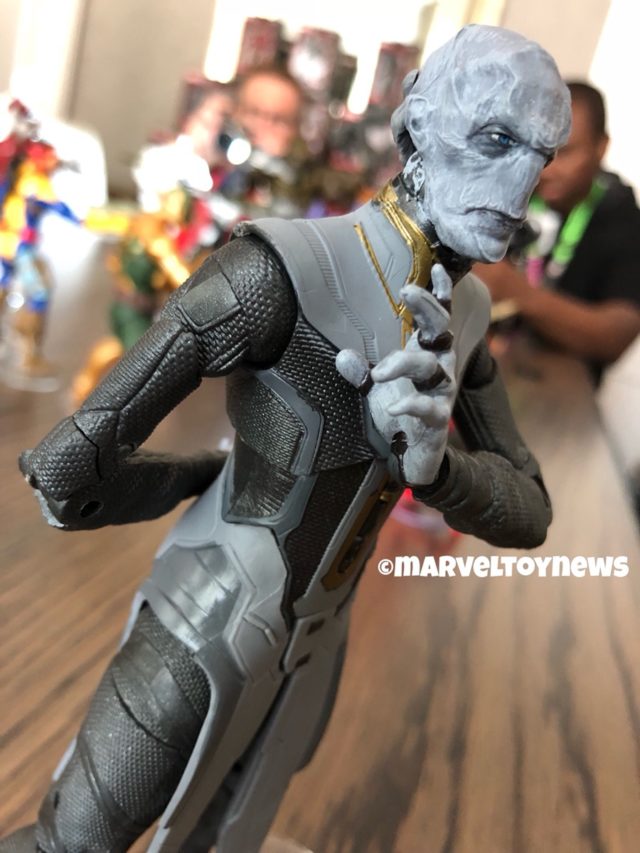 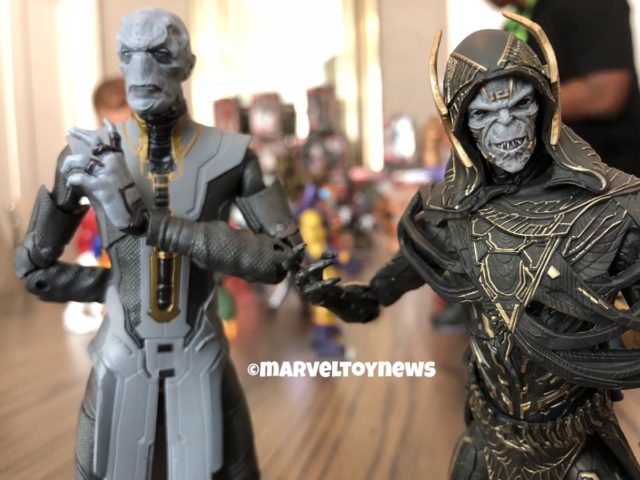