I fully expected we’d be seeing the usual teases of what’s to come in the form of some Day-Before-Toy Fair Marvel Legends 2020 reveals, and Hasbro did not disappoint today with a whole load of new official images and information! There’s buckets more to come tomorrow, but for now, check out the upcoming Marvel Legends Venomized Gwenom (Ghost Spider), Venomized Miles Morales, Venomized Captain America and deluxe Target Exclusive Marvel Legends Red Hulk! 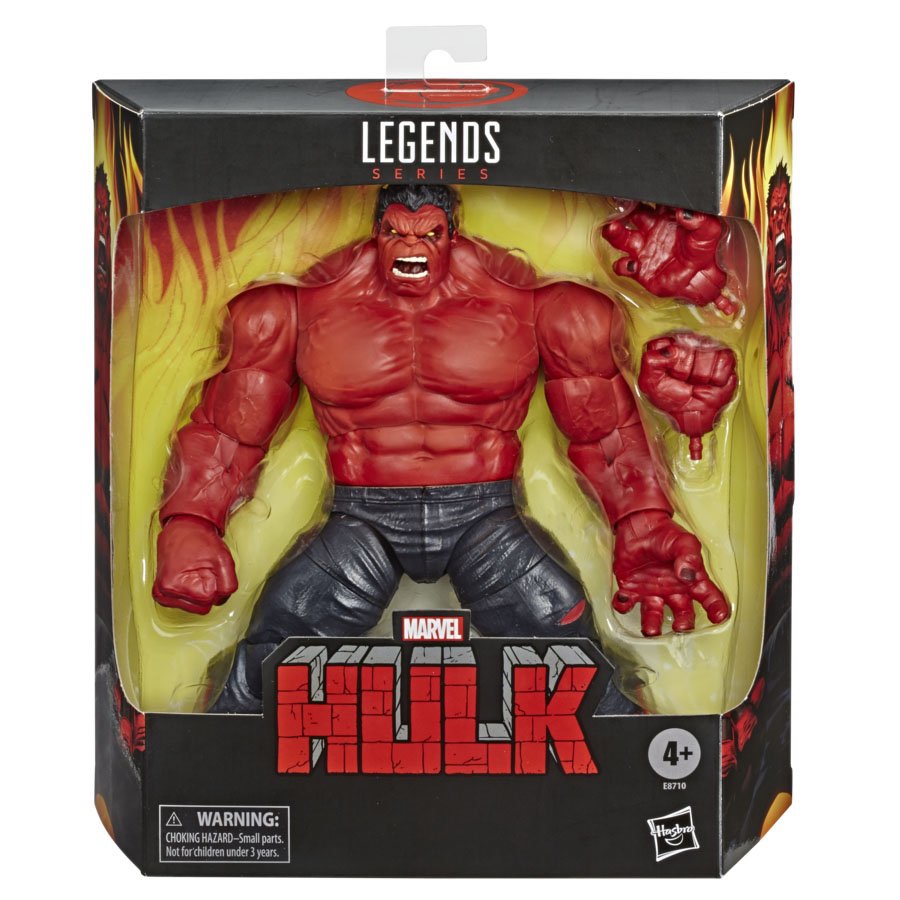 Those who have been listening closely to the rumblings may have heard something recently about Red Hulk making his MCU debut in the upcoming Disney+ She-Hulk series. And with that in mind, it sure seemed like the time was right for a new Marvel Legends Red Hulk, right…? Hasbro must have thought so as well, because they announced one this morning!

Ironically enough, the original Red Hulk BAF was exclusive to Target… and this new version will be as well! Target exclusives are generally very easy to obtain, so I’m pleased with this news myself. I think the recent mold is superior to the old Build-A-Figure mold, and I’m looking forward to upgrading. Score. 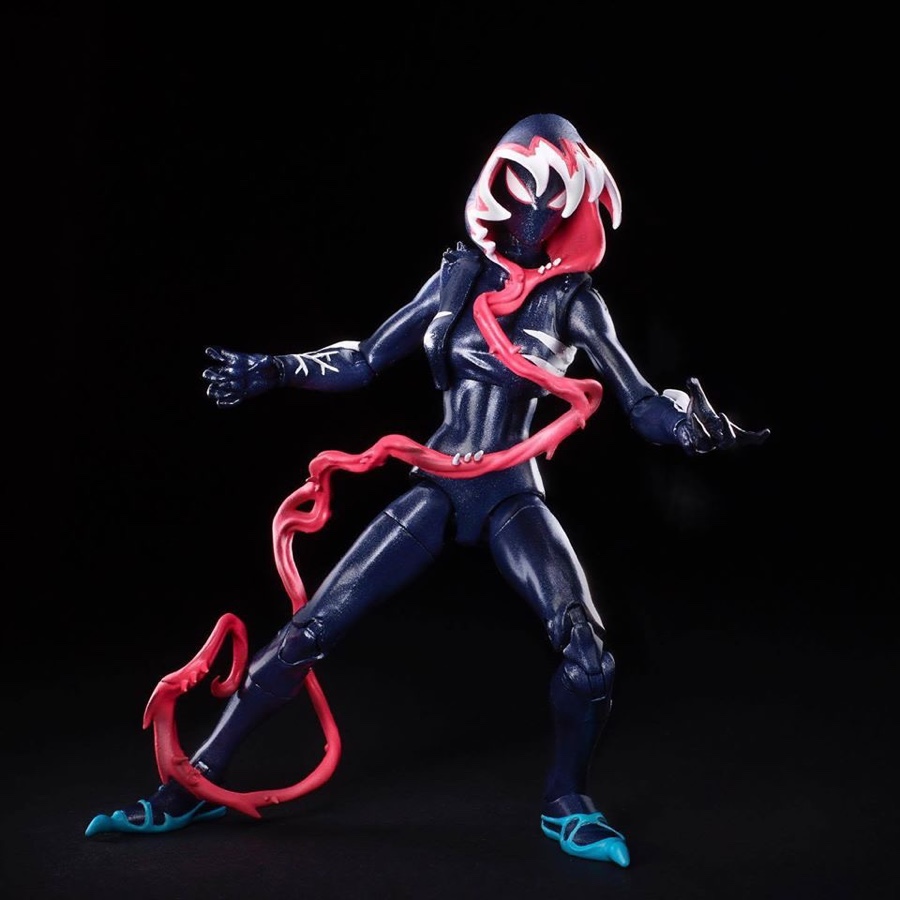 Meanwhile, the rumored 2020 Marvel Legends Venom Series is now confirmed in the form of three comic book-based “Venomized” heroes as the first entrants in the line!

Gwenom AKA Ghost Spider AKA Spider-Gwen caught me a little off-guard since the character’s popularity has wavered a bit recently, but the figure itself looks fantastic. The tongue tendril wrapping around her leg is super cool (and gross)! 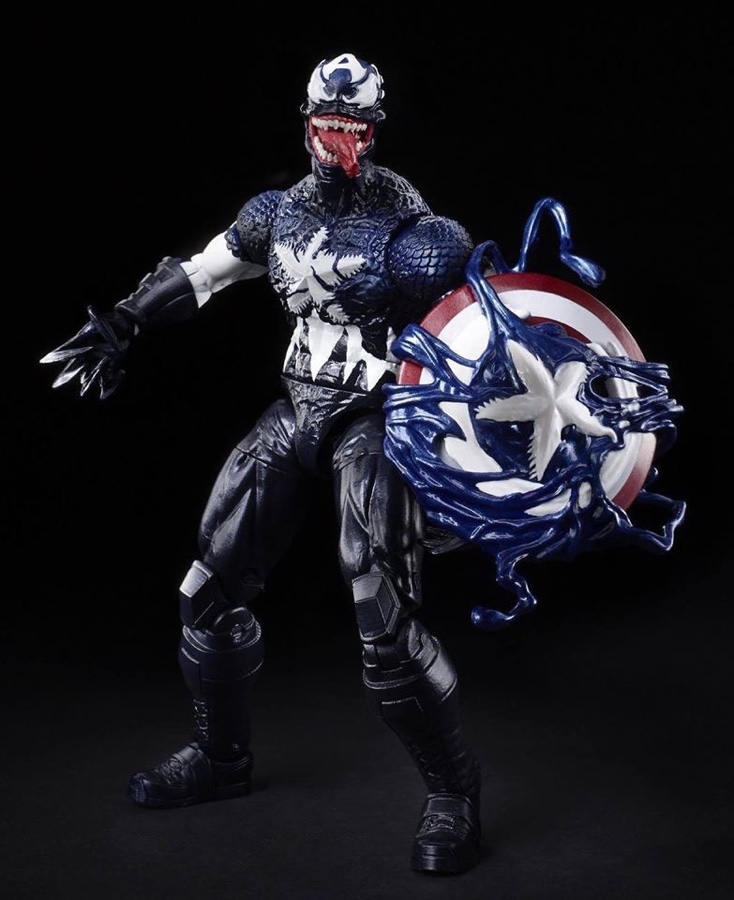 And speaking of gross, this is beyond a doubt the most demonic looking Captain America action figure ever made! The tendril-covered shield is awesome, and even though this character isn’t necessarily around a lot in the comics in this form, I think Venomized Captain America will have the design appeal to sell to a lot of fans who have never even read a comic book! 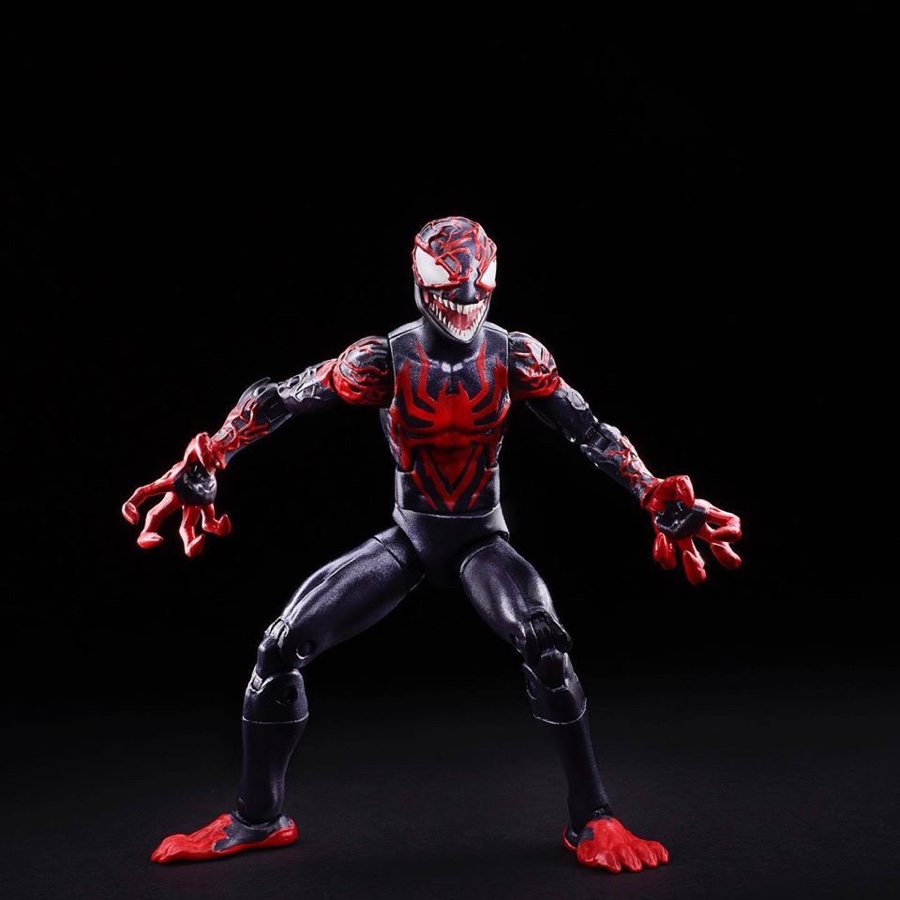 Last but not least, we’ve got the new Venomized Miles Morales Spider-Man Figure. This is my favorite of the bunch, as I love the idea of wholesome good boy Miles Morales being twisted into this vicious, sharp-clawed symbiote. This looks wicked cool and is sure to sell in droves with the currently hot fandom for Miles merch.

Hopefully we’ll see at least one more reveal from this wave tomorrow during the Hasbro presentation, so stay tuned to the site and also the Marvel Toy News Facebook/Twitter/Instagram for more updates throughout the weekend. 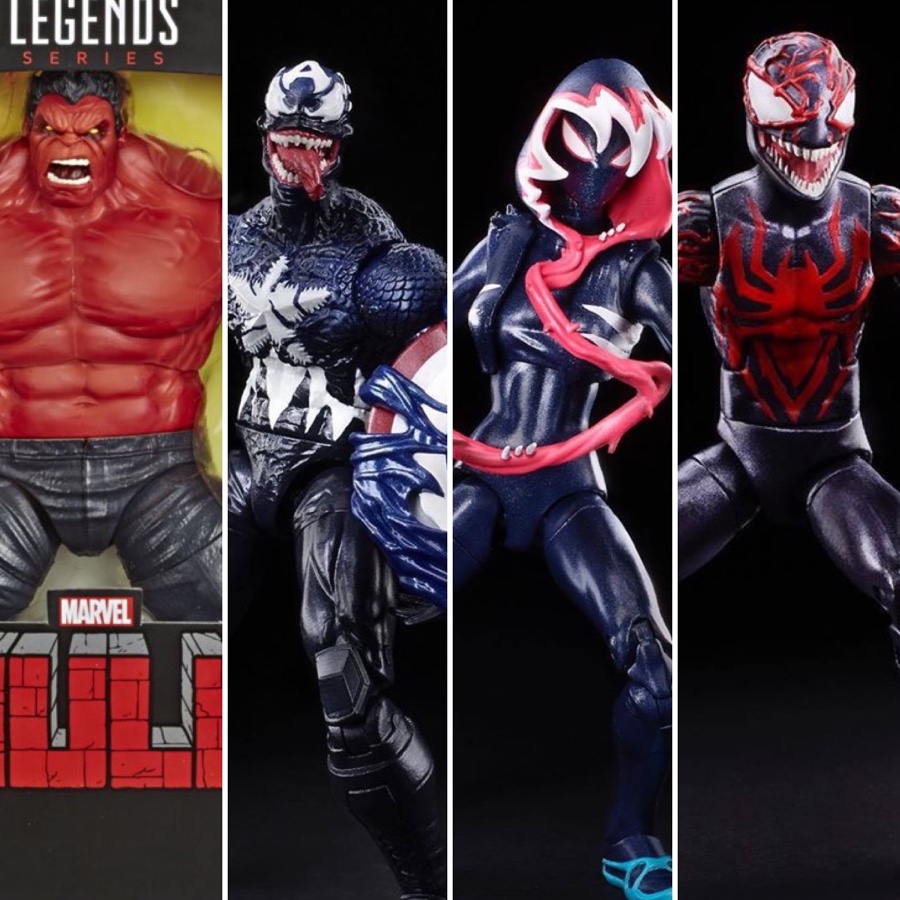 Pre-orders should open up online for the Marvel Legends Maximum Venom Series a few months from now via the usual online retailers, as the wave is expected to arrive in Fall 2020. Red Hulk will be Target-only and appears to be ready to roll since the packaged prototype is already being shown, so I’d expect ordering to open up for him sooner than later.

And that’s it for the first Toy Fair 2020 Marvel Legends reveals! Thoughts, Marvel collectors? Who do you want to see round out the Venom Series, and are you sticking with the old Red Hulk Build-A-Figure or upgrading to this year’s version?