New York Toy Fair 2020 begins in just four days! And while various leaks have already started popping up (like that 6″ GI Joe Declassified line and the GameStop Exclusive Marvel Legends Outback Hulk), we won’t have to wait much longer for Hasbro to play all their cards. And this year, non-attendees will be able to enjoy the festivities for the first time ever: the Hasbro Presentation will be streamed live from the show! And that’s not all! Get ready, because the 2020 Marvel Legends Fan’s Choice Poll launches this weekend as well… 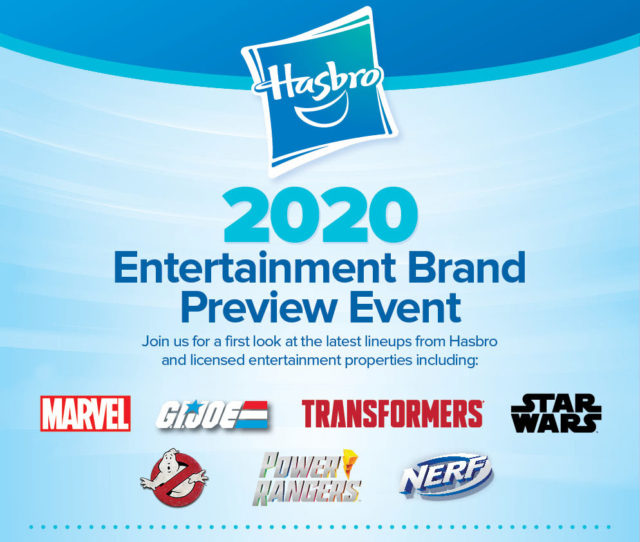 Every year for I can’t remember how long, I saunter down to chilly New York City in mid-February to attend the International New York Toy Fair, which is headlined by the off-site Hasbro Brands Media Presentation where tons of new upcoming toys are revealed for Transformers, Marvel, My Little Pony, Power Rangers and more.

While we can take photos of the new toys in the showroom after the presentation for our coverage, we’ve never been permitted to take any photos or videos of the presentation itself, so it’s remained a bit of an enigma to collectors… until now!

I received a surprise E-Mail from Hasbro PR last night announcing that this year’s presentation during Toy Fair is actually going to be live-streamed on the Hasbro Pulse Facebook Page! Yowza!! That definitely puts a different spin on things this year, and is also going to drive crazy amounts of new fans to the Hasbro Pulse Facebook Page! Good call, Hasbro! 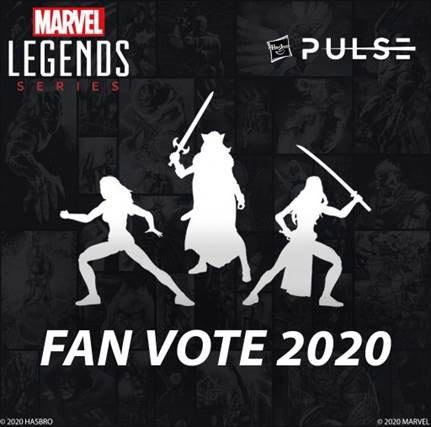 And while we still don’t have any indication of specifically what sorts of new Marvel Legends items may be premiering at the show (beyond that GamerVerse Outback Hulk Legends figure, anyway), we also now know that the Marvel Legends 2020 Fan Vote will open up online during Toy Fair! 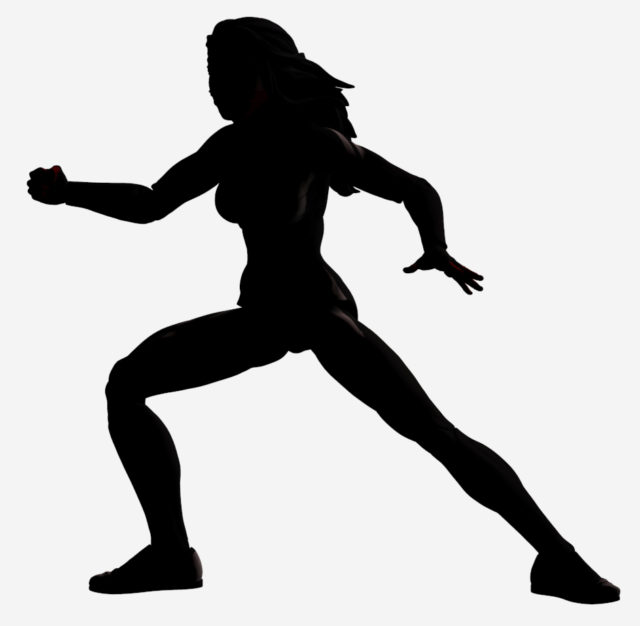 Starting February 22nd at 3PM, collectors will be able to vote once per day on the Hasbro Pulse website until 9AM on the 28th in order to choose which figure will be available for order in summer 2020. 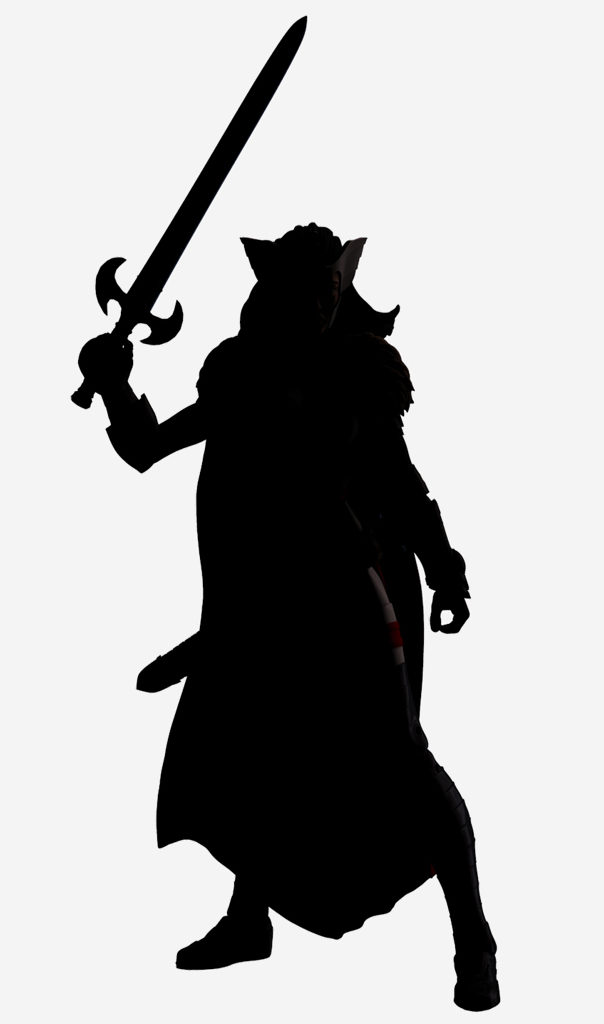 The marketing images for the Fan Vote all clearly show off silhouettes of Elektra, Silk and Lady Sif–all characters who have had figures released in recent years–but it’s unclear what variations of those characters these could be, or if these are all the choices that will be available in the vote (or even if these are vote choices at all!). This poll is still rather mysterious, but at least we only have four more days to wait for all the details! 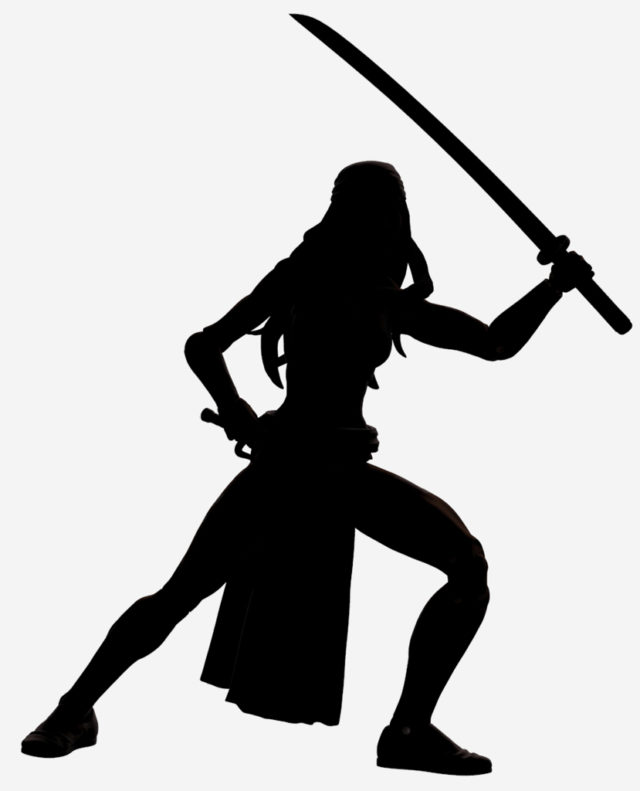 As usual, I’ll be in NYC for Toy Fair this weekend, and I’ll be splitting my live coverage between the Marvel Toy News Facebook, Instagram and Twitter pages. I always take thousands of photos at the show from various companies, so be sure to follow the various MTN social media pages if you don’t want to miss anything.

What are your thoughts on this revolutionary shift in the way Hasbro presents their Toy Fair news, Marvel collectors? Are you psyched to be able to watch the proceedings from the comfort of your home? And if Silk, Lady Sif and Elektra are the choices for the Fan’s Choice poll, which are you hoping wins and in what costume?