SH Figuarts collectors who have been waiting patiently (or impatiently!) to order the hotly-demanded Avengers Endgame Final Battle SH Figuarts figures need not wait anymore–all three figures are now up for order in the United States with free shipping! 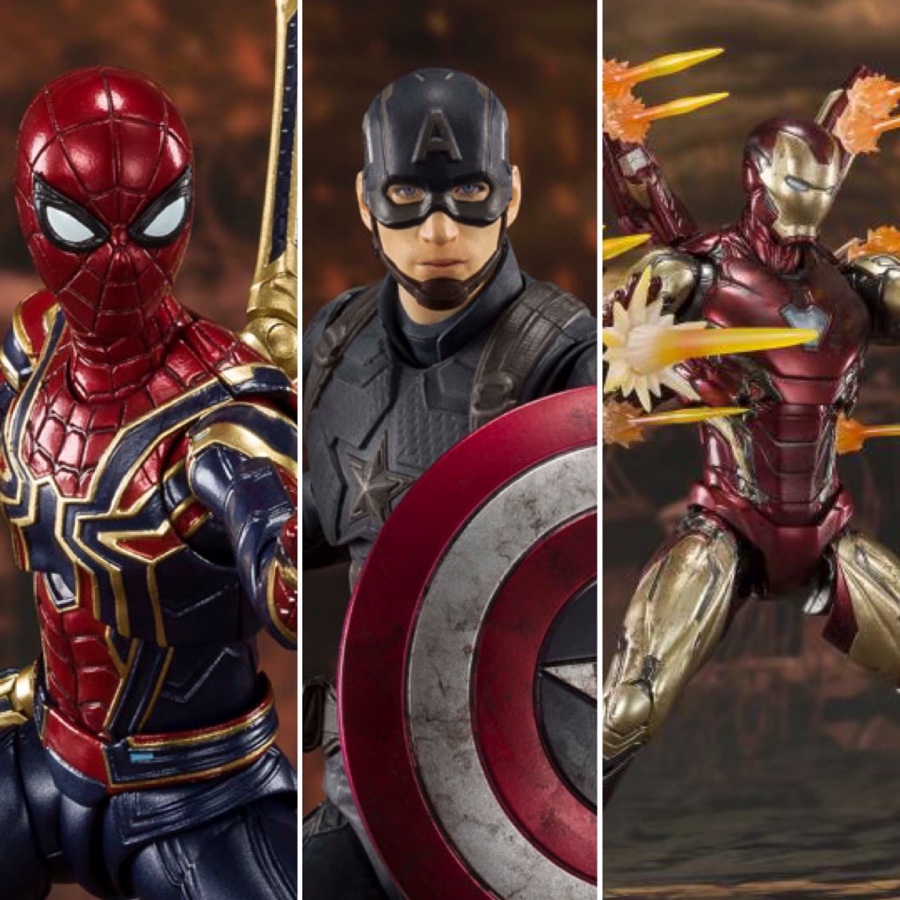 I’m on the go right now and don’t have time to write up my complete thoughts on each of the three new Final Battle Figuarts Endgame figures that went up for sale this morning in the US, but as the popular Marvel Figuarts are limited and do often sell out quickly, if you know you’ll be wanting any of this trio, you might be well-served to lock in a cancellable pre-order while they’re still available.

This is the first time that Bandai Japan is releasing a Spider-Man with instant kill mode switch-out eyes (not to mention a separate Nano Gauntlet accessory!), as well as the first time (and likely only time) that they’re doing a “Worthy” Captain America with Mjolnir hammer. And given that Iron Man Mark 85’s first release was a nightmare to get in the U.S., I suspect this Final Battle Mark 85 is going to go out of stock speedily as well. 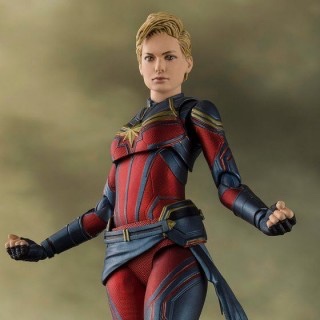 Unfortunately, the ultra-cool Endgame Captain Marvel Figuarts figure does not appear to be headed for a domestic release in North America–which is a real bummer, as that short-haired Carol Danvers figure looks flat-out fantastic (and also has no known Marvel Legends counterpart planned for production). Alas. 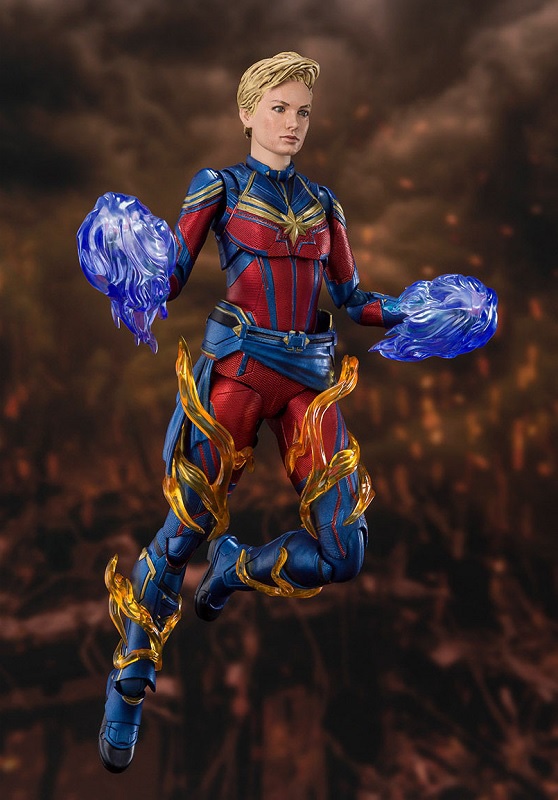 If you want that Endgame Captain Marvel web exclusive, I’d recommend hunting it down and placing an import pre-order while you can–intuition says this Carol is gonna get expensive once she’s released and in high demand. Hasbro–we need this version, please!! 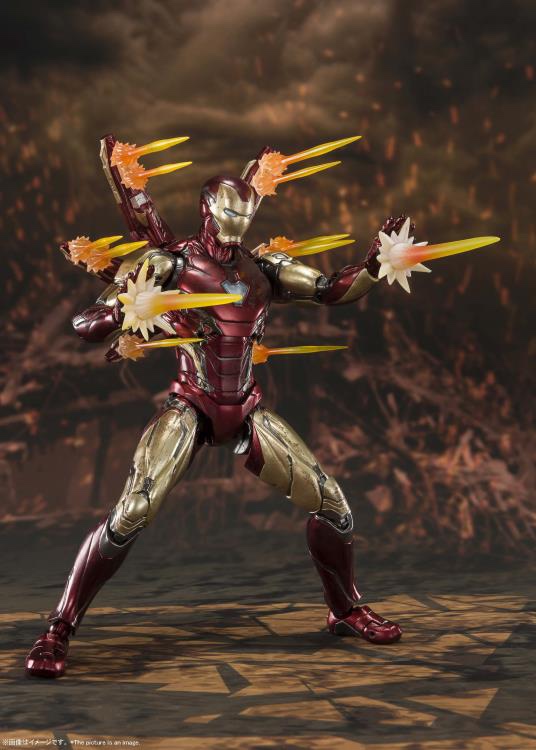 All three Final Battle S.H. Figuarts figures are up for order online now with free shipping, and are scheduled to ship out in spring 2020. While all three are certainly pricey in the $90-$100 range, I don’t think that there’s much chance of this particular triad of Bandai Figuarts not selling out prior to pre-orders, so I wouldn’t expect to see these eventually discounted for months like poor Star-Lord, Black Panther and Doctor Strange.

I’ll post my complete analysis of these three upcoming Avengers Final Battle SH Figuarts figures this afternoon–but in the meantime, what are your thoughts on these, Marvel collectors? Are these the ultimate 6″ versions of these MCU characters, and are you willing to lay down 90-100 bucks for any of them yourself…?