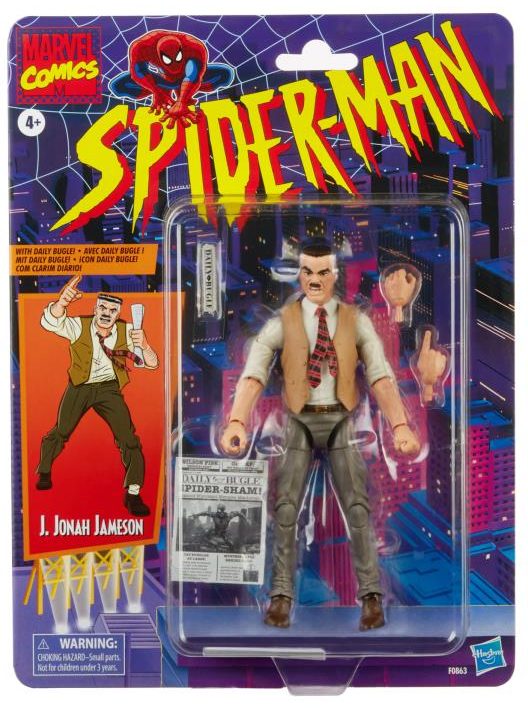 When the rumors began swirling that there would be a new super-articulated J Jonah Jameson action figure released for the first time in almost two decades, I was almost certain that the leak was going to turn out to be true: the legendary Editor-in-Chief of the Daily Bugle was just too weird of a pick to appear in the Spider-Man Marvel Legends Vintage (Retro) series not to be true.

And lo an behold, the Spider-Man Retro series is now confirmed to keep on trucking along with this new action figure of Jolly J. Jonah Jameson himself! 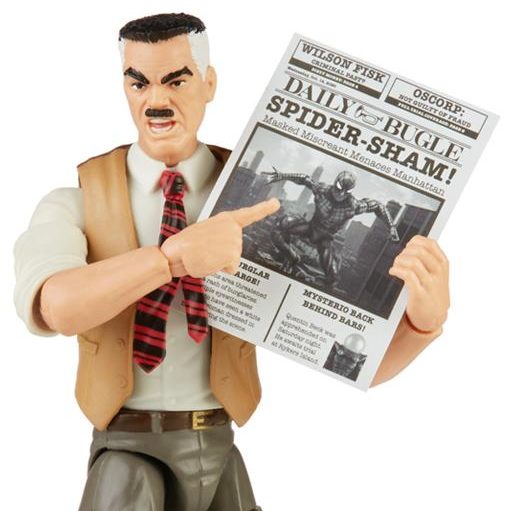 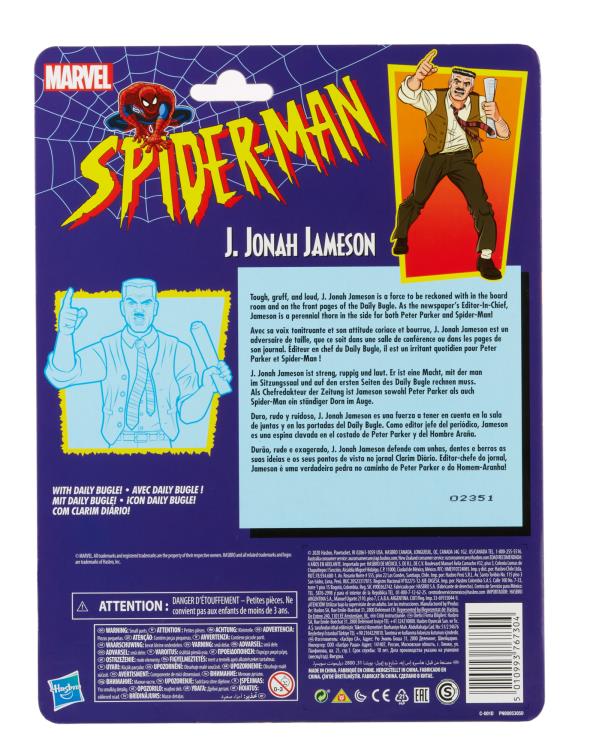 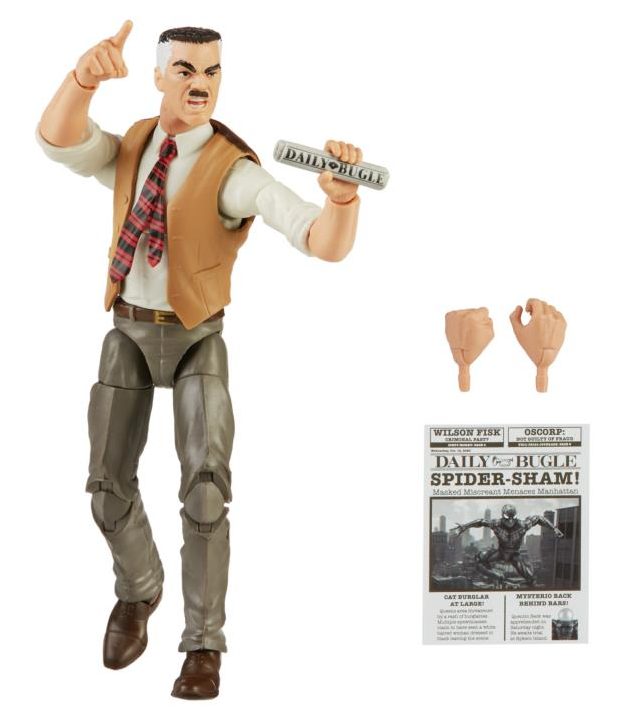 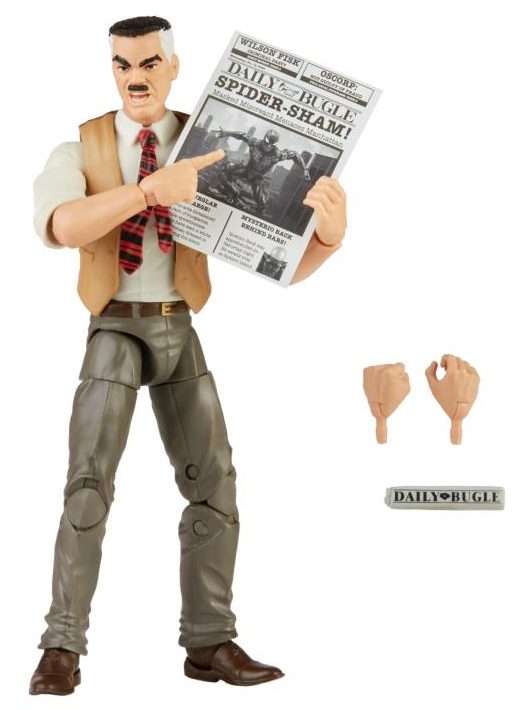 The Hasbro Marvel Legends Spider-Man Retro J. Jonah Jameson figure is now up for order, and is scheduled to be released in early 2021. This is a Fan Channel Exclusive figure (as a niche civilian character like JJJ should be), so you won’t find J.J.J. at Wal-Mart, Target, Walgreens, or any of those types of stores. I can’t imagine that Hasbro has a gigantic run planned for this particular character, but I guess we’ll see how hard to get Jonah is (or isn’t!) once he releases in late winter.

What do you think, Spidey fans? Is this a worthwhile update to the old Toybiz JJ Jameson action figures, or are you satisfied with the “vintage” figures available for the iconic newspaperman?