You are here
Home > Hot Toy Reviews > Get Fierce with the Loot DX March Crate!

Our favorite female warriors are ready for a fight in Loot Crate DX’s FIERCE March crate!

In honor of Women’s History Month, Loot Crate DX wants to honor pop culture’s bravest heroines with their March-themed “Fierce” crate. Pop culture’s famous female warriors are suiting up with collectibles and gear from Wonder Woman, Aliens, Buffy the Vampire Slayer, and She-Ra! This crate is fierce-filled with girl-powered goods you won’t find anywhere else.

Our “Fierce” crate will get you ready to fight alongside your favorite heroines with an exclusive Ripley Stylized Figure (Alien), a Wonder Woman Backpack and Pin, Buffy the Vampire Slayer Wood Stake Pen in Coffin Set, and a She-Ra Shaker. 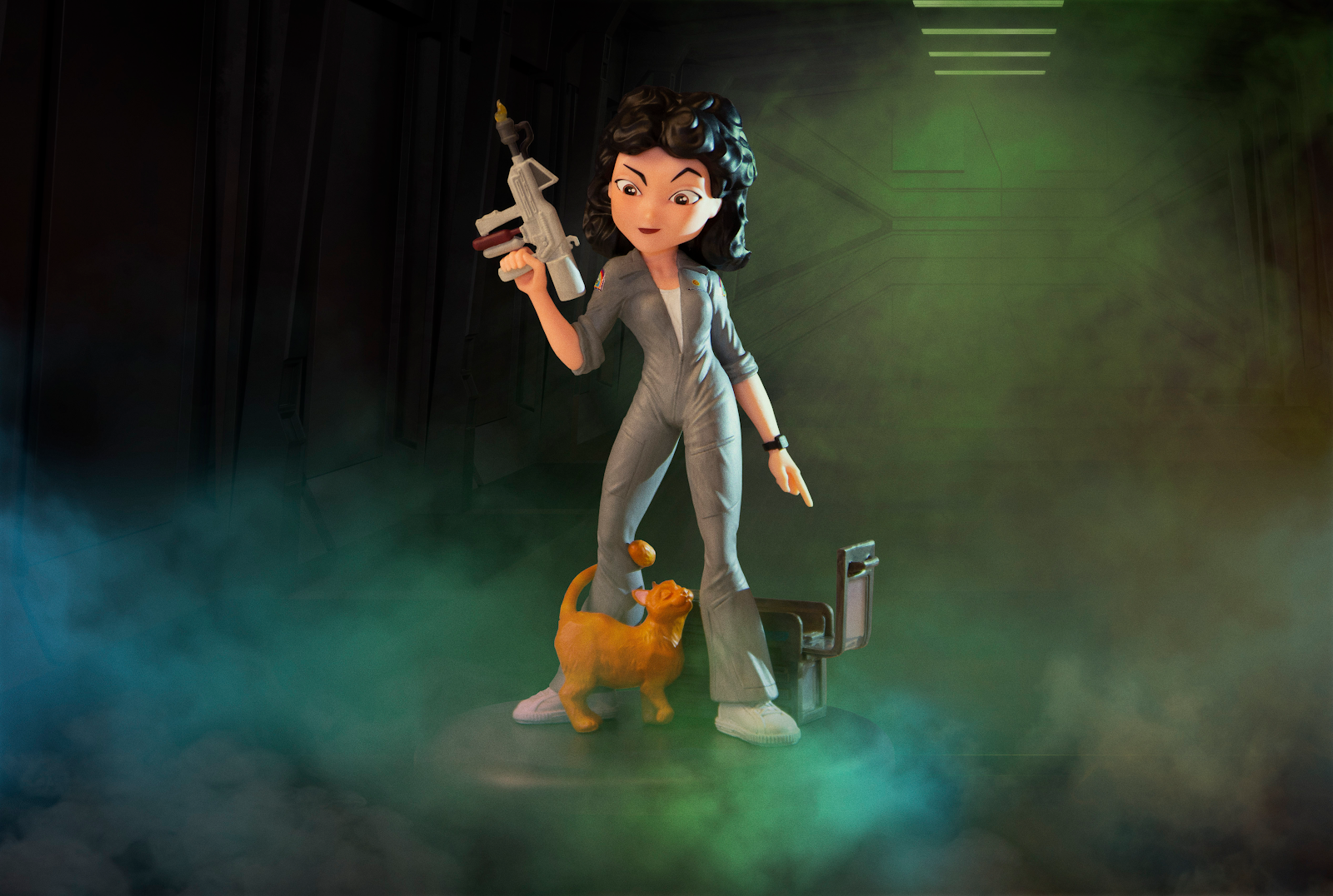 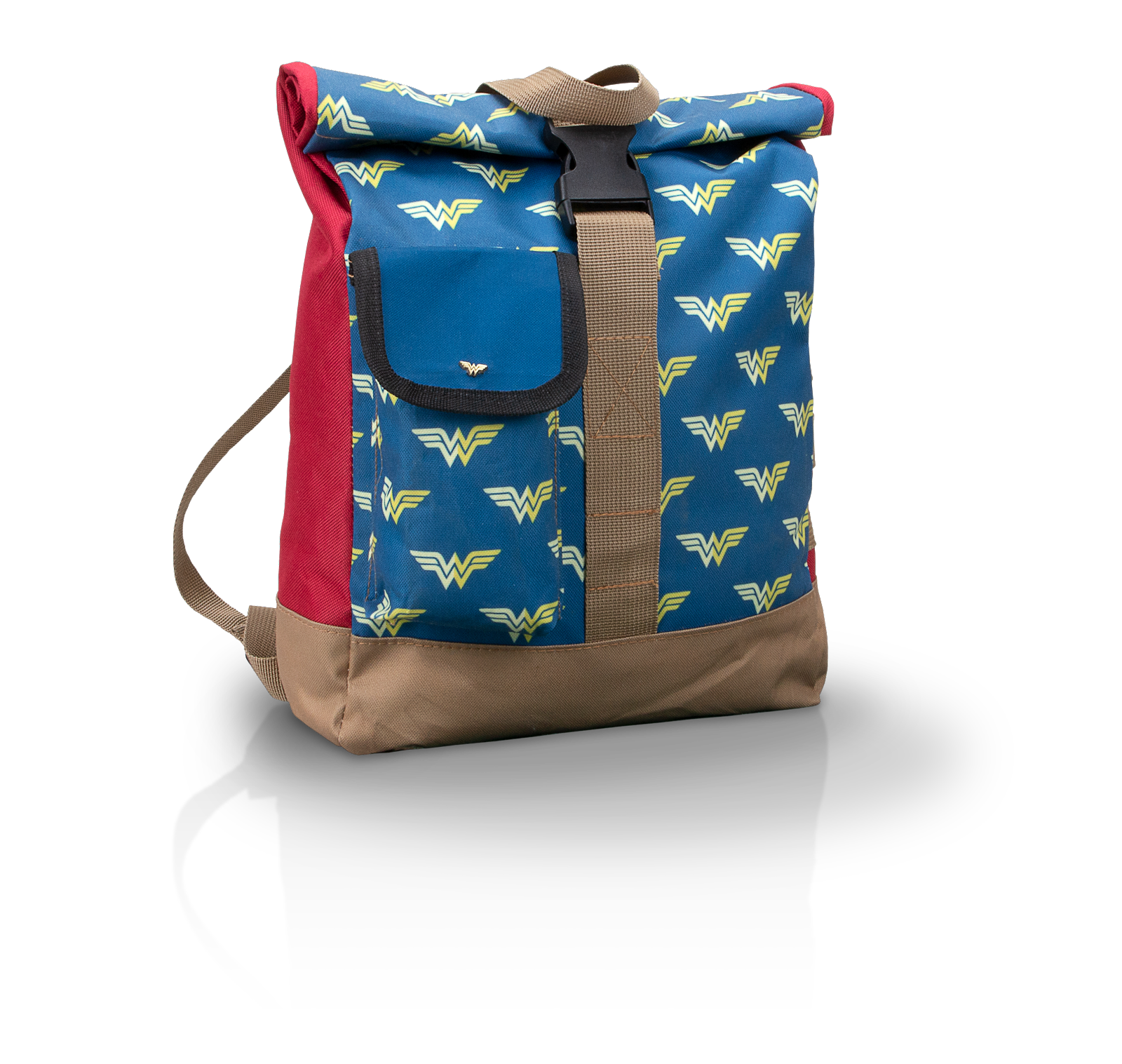 Loot Crate DX crates start at $49.99 plus shipping and handling. Supplies are limited. Be sure to order by March 20 at 9:00pm PST!

is a leading subscription eCommerce service for fans of pop culture, video games, anime, and more. The Loot Company collaborates with global entertainment properties such as Disney/Pixar, Marvel, Fox, Viacom, Crunchyroll, and NBCU to help audiences discover their favorite products. With over 20 premium consumer product lines in themed and limited-edition crates, as well as crowdfunded Loot Launcher exclusives and limited-edition capsule collections, fandom is delivered directly to subscribers doorsteps. Loot Crate was acquired by the Loot Company in 2019 and is supported by the heart of a diverse subscriber community affectionately known as Looters. The Loot Company is a wholly-owned subsidiary of Money Chest LLC, with sister brands including NECA, Kidrobot and WizKids. To sign up for a Loot Company subscription, visit www.lootcrate.com