While the big Marvel Legends news last week was Hasbro giving fans what they’ve been asking for for years with that Alpha Flight Legends Box set of six figures, that wasn’t the only exclusive Hasbro announced! While it’s certainly not on the same level of “blockbuster” news as the Alpha Flight set, and I wouldn’t necessarily say anybody has been asking for it, an Exclusive Marvel Legends Stealth Invincible Iron Man Figure is also now up for order! Those waiting restlessly for a Tron-ish armor with an almost-lightsaber, your time has come! 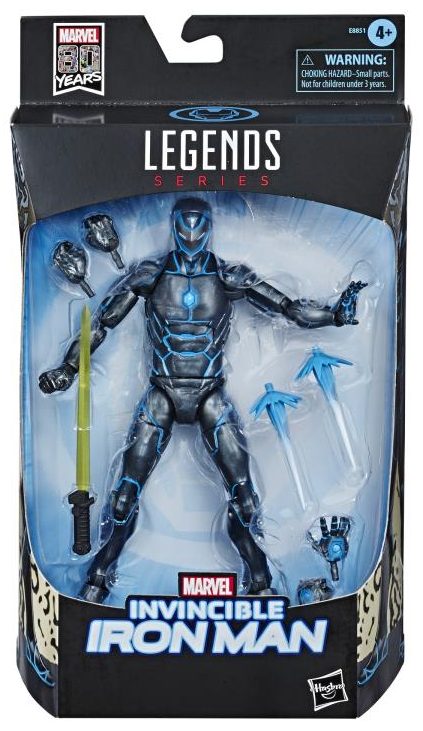 Okay, I’m gonna level with you. When I saw photos last Friday of the new Marvel Legends 80th Anniversary Stealth Iron Man figure, I legit thought that it was a custom repaint someone had just made and shared out over social media. Seriously—it took me like an hour to have the epiphany that it was a real thing.

So yeah—I was not instantaneously in love at first sight with this piece and racing over to place my order for it. But, well… has it grown on me now that I’ve had a few days to ponder it? 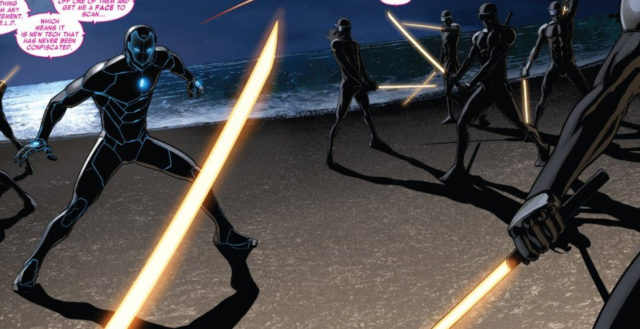 To an extent, it really has. The first thing I had to confirm was that this was in fact a legitimate canonical armor and not just some crazy repaint made up solely to sell toys. And thankfully, it is actually comic-based, appearing in the Invincible Iron Man comic book series. In fact, in that comic book, Iron Man even appropriates one of those ninja energy swords that comes with this figure, so yes, even that is canon! 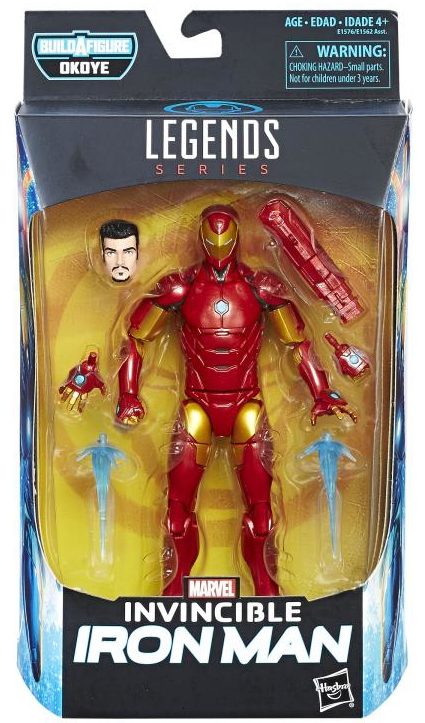 If this figure looks familiar to you, it’s because we’ve seen the tooling here previously used for the 2018 Black Panther Legends Iron Man figure, as well as the recent Walgreens Exclusive Infamous Iron Man Doctor Doom figure. You gotta hand it to Hasbro–they’re not letting any existing tooling go to waste, that’s for sure! 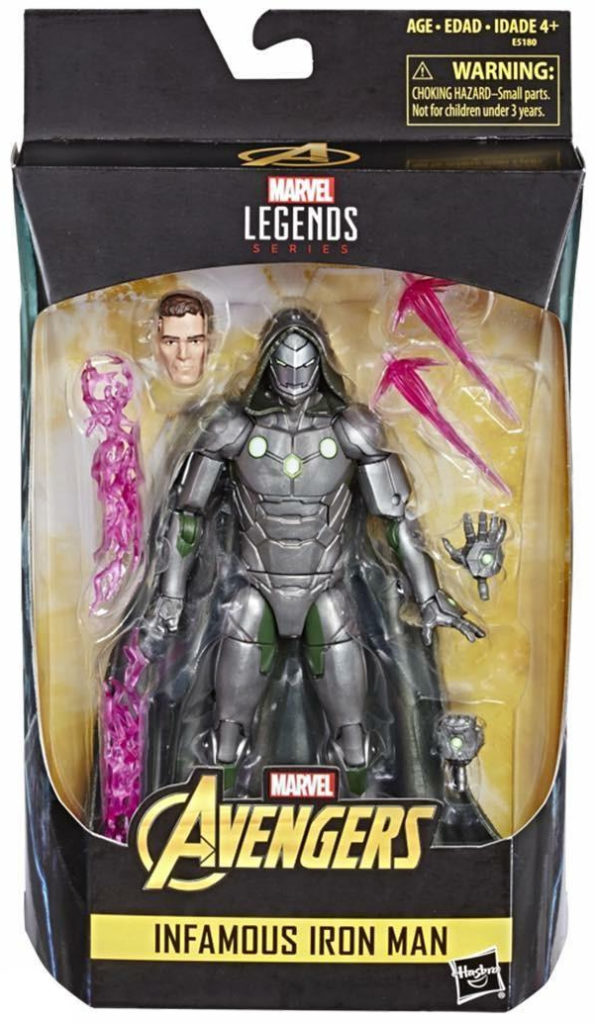 This Stealth variant comes with a slightly different loadout of accessories than the previous two releases, as this iteration comes with a charged sword, three pairs of interchangeable hands and two effects pieces. The sword is obviously the craziest and most unique inclusion for an Iron Man armor!

I have a fatal weakness for cool Iron Man armor permutations, so this All-New All-Different era Stealth armor definitely got my attention once I knew it was genuinely from the comic books (albeit not from a series I even read). So… I guess I’m in for this figure, even though I’m not overwhelmingly in love with it.

What I am in love with is how Hasbro is making these niche exclusives a bit more limited, so they won’t end up flooding the shelves at Target and Walmart and what-not. You can order the shared Exclusive Stealth Invincible Iron Man figure from BBTS, EE, and Hasbro Pulse now. Amazon had it available briefly, but it astoundingly sold out already as pre-order (craziness!).

Do you think this is actually the last of the 80th Anniversary Marvel Legends, or do you think Hasbro may have yet more tricks left up their sleeve? And if this variant isn’t up your speed, are there any other easy repaints you would like to see Hasbro tackle in this line?