The first two Marvel Legends Build-A-Figures of next year (Super Skrull and Demogoblin) may have only been revealed exactly zero business days ago, but Hasbro is already ready to move in for the kill and lock in collectors’ 2020 dollars! That’s right–although they’re still months away from shipping, the Marvel Legends Fantastic Four and Spider-Man series are up for order now!

Here’s the direct links to the individuals for those who prefer Amazon:

I haven’t spotted Invisible Woman or the two PS4 Spider-Man GamerVerse variants on Amazon just yet, but all three of those are available for PO now on BBTS. 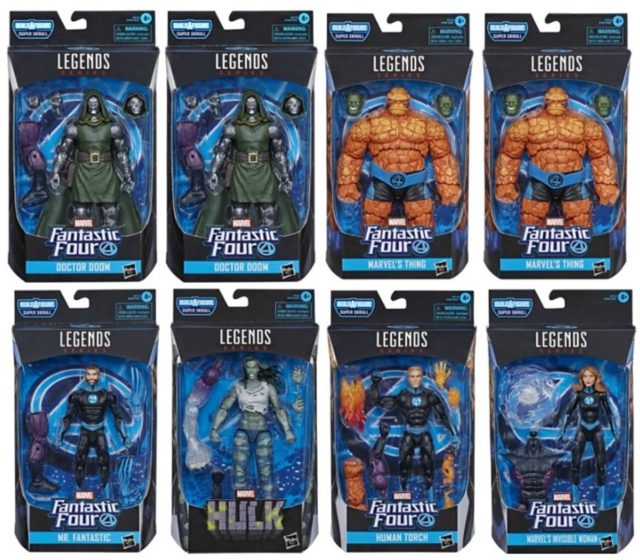 The case ratios for the Fantastic Four wave are as follows:

Clearly the Hasbro Gods have taken mercy on our souls by giving us the ideal case pack for this assortment: two of each of perhaps the single most popular Marvel villain ever in Doctor Doom, and two of each of the Thing after his Walgreens exclusive sold out so quickly and thoroughly that tons of collectors never even had a chance to see a Marvel Legends Thing in person at all–much less buy one. Good job, Hasbro! 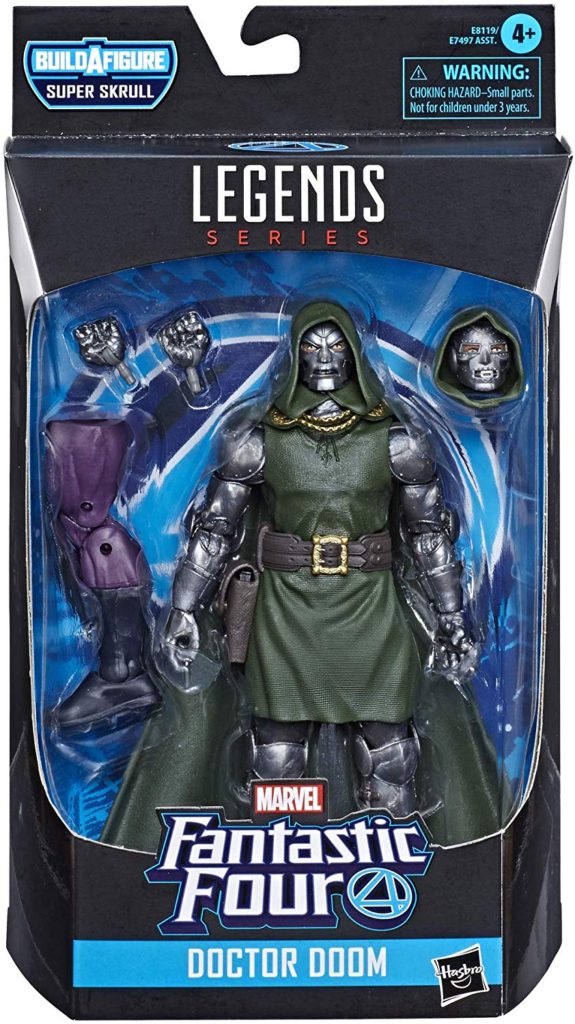 Note that Doctor Doom comes with interchangeable masks, so if you want to display Doom with both classic and modern masks, you’ll need to order an extra of him. 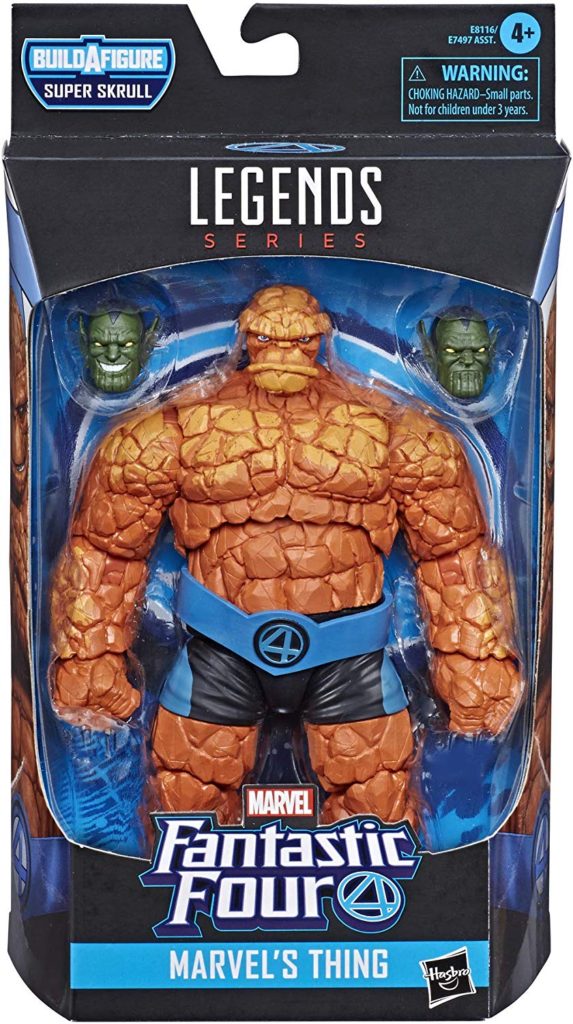 It’s also worth nothing that The Thing comes with two interchangeable heads for the Super Skrull Build-A-Figure, although Hell if I know who can afford to build multiple Super Skrull BAFs and utilize both heads! 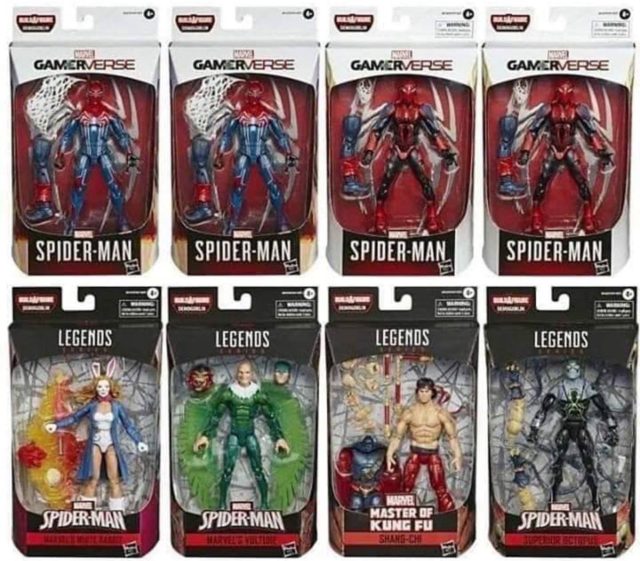 Meanwhile, the 2020 Spider-Man Marvel Legends Demogoblin Series pack-out is, well… not necessarily what every fan would have preferred: 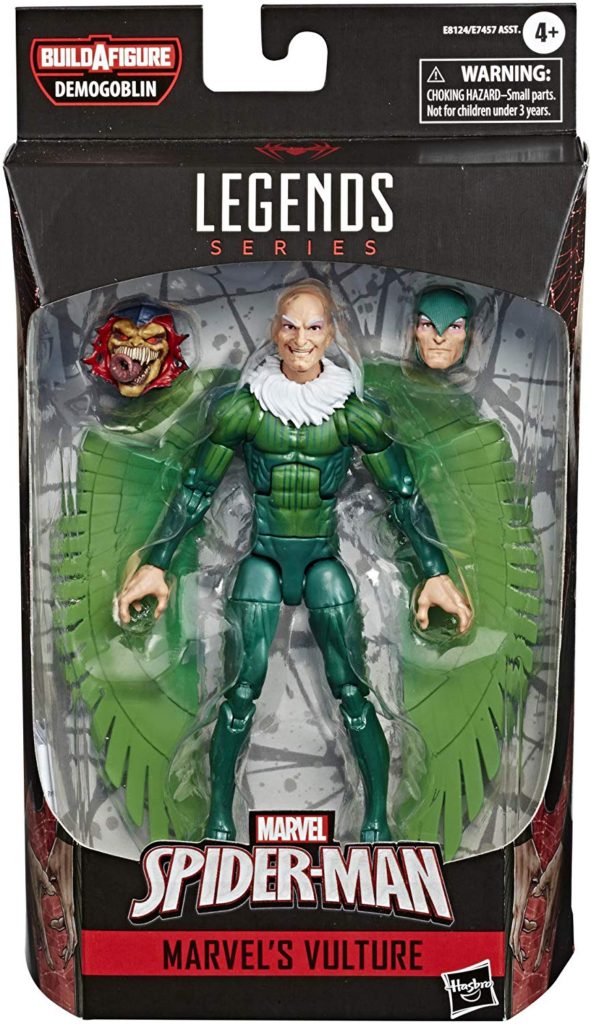 Considering that there’s not even a shadow of a doubt that the Vulture is going to be the most popular action figure in this series–especially now that we see he’s coming with an alternate head–it’s definitely bewildering to see Adrian Toomes being short-packed while we get double the number of Spider-Man Armor Mark III figures in every case. 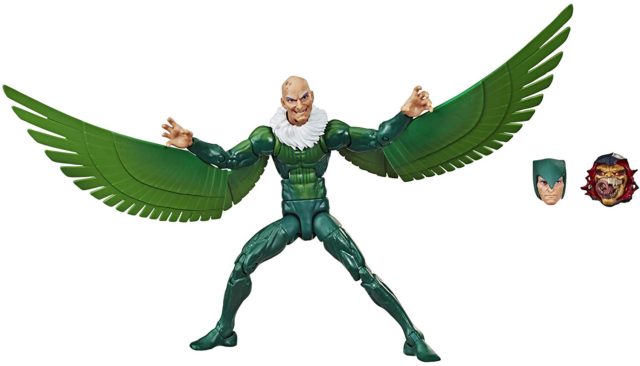 Be sure to reserve a Vulture early if you want one–he’s almost certainly destined to join Mysterio on the aftermarket as one of the most scalped Spider-Man Legends villains ever. 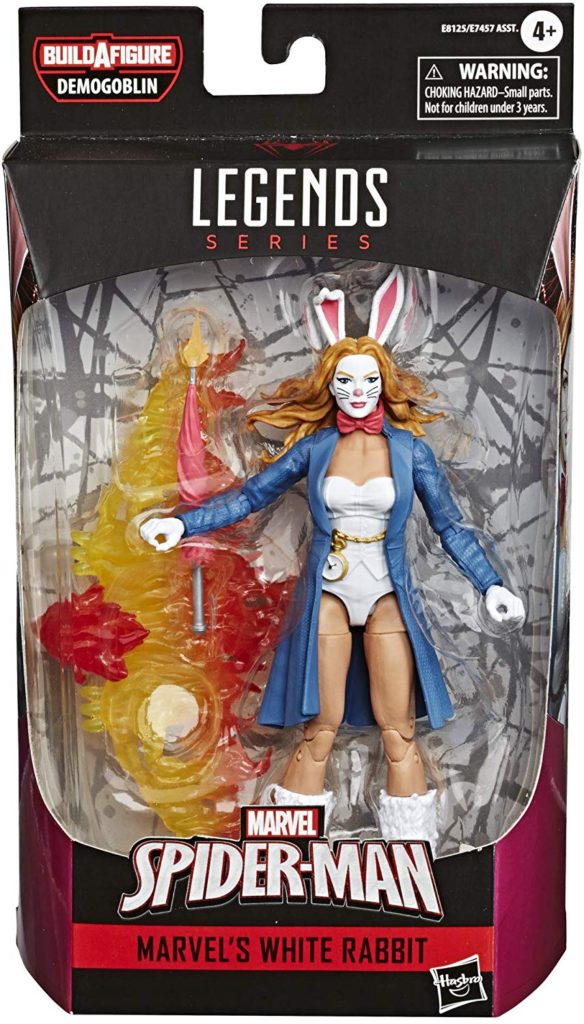 Although she’s a real fan favorite among hardcore Spidey fans, it was probably the right call to limit the ML White Rabbit figure to one-per-case. I’m not sure that many (okay, any) casual fans know who the hell White Rabbit even is, so this is a figure that could really languish at retail if she were double-packed. I’m just glad to get her at all–especially for her parts being used for an inevitable classic Emma Frost White Queen figure!